Our Events and purchases

The Summer Fayre was held on Saturday 2nd July 2022. We had various activities including a bouncy castle, ice cream man and reptile handling. We also had craft stalls, games, cakes, tombola’s and a raffle. We raised over £1,500 which will be used to help improve the playground and the equipment available to the children. 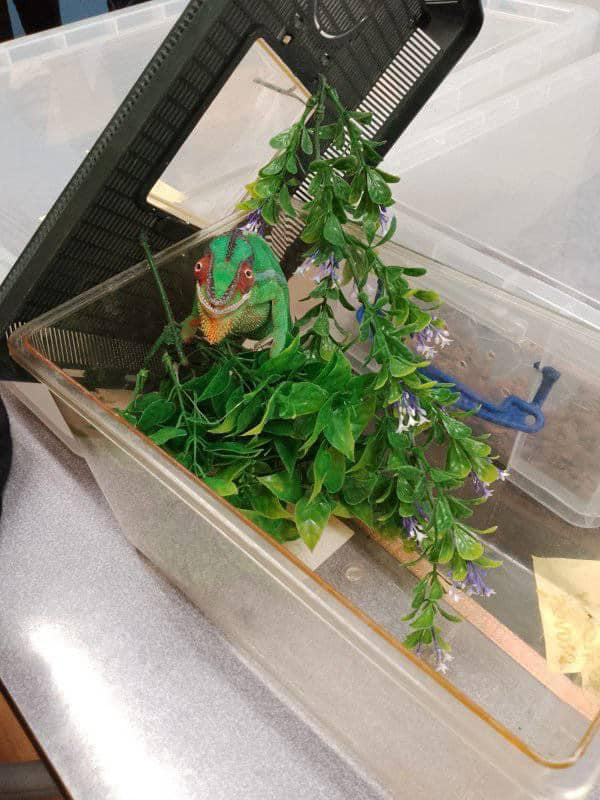 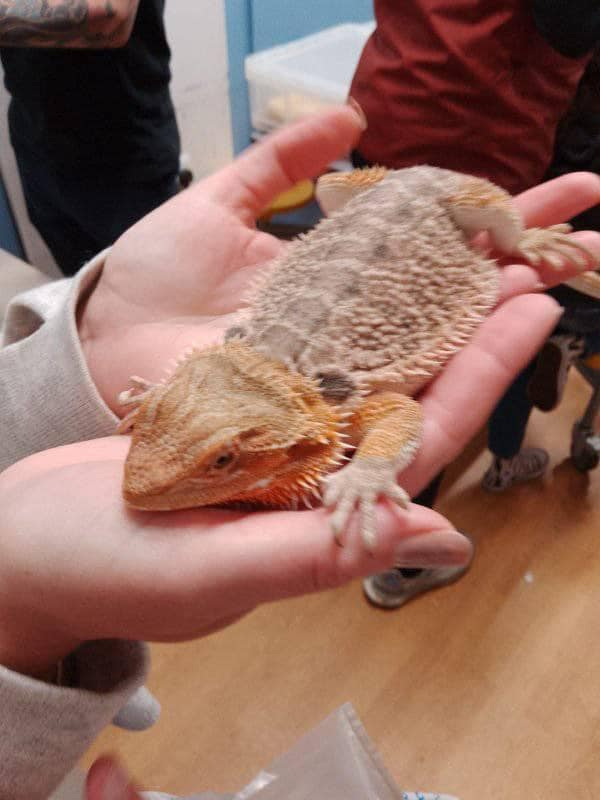 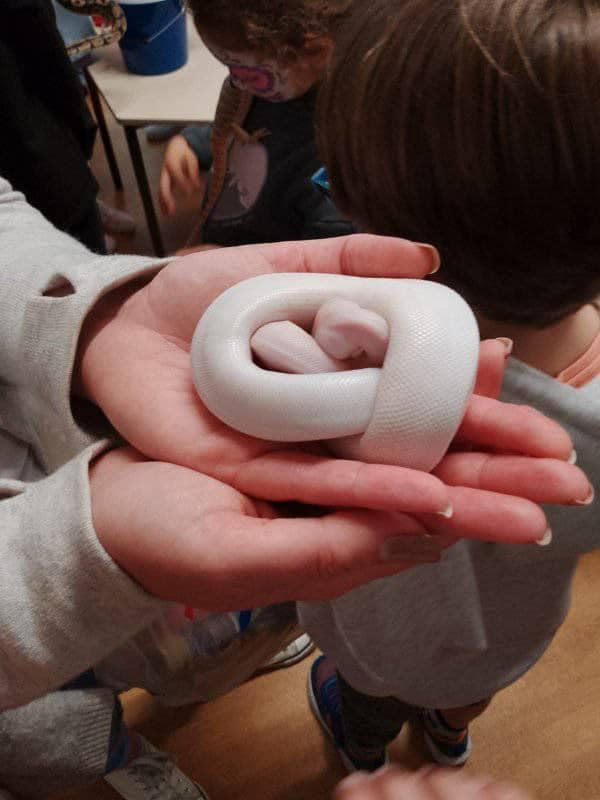 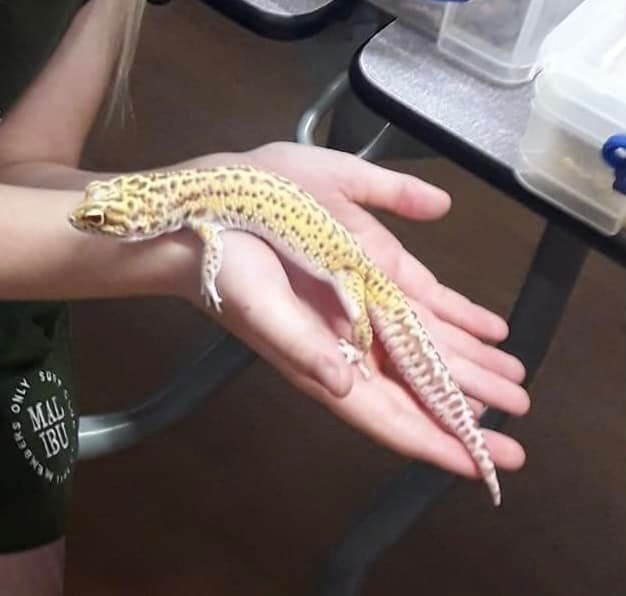 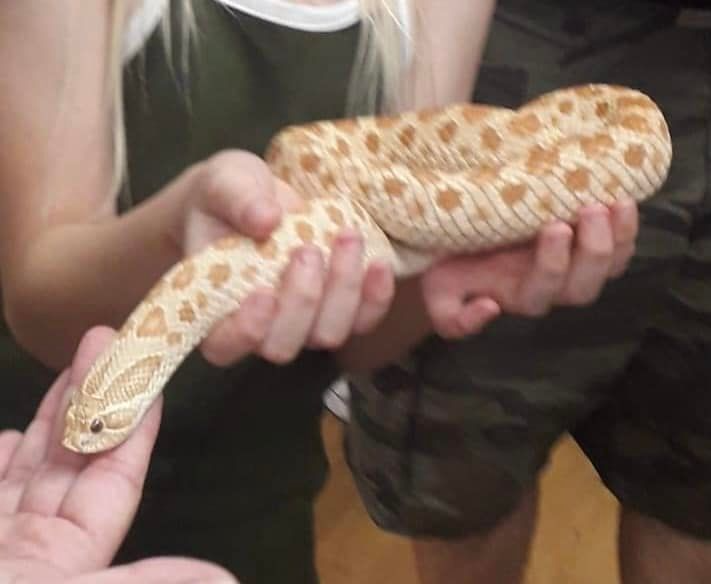 Children donated bottles and chocolate in exchange to wear non uniform. The donations are used on the Tombola stall at the fayre. 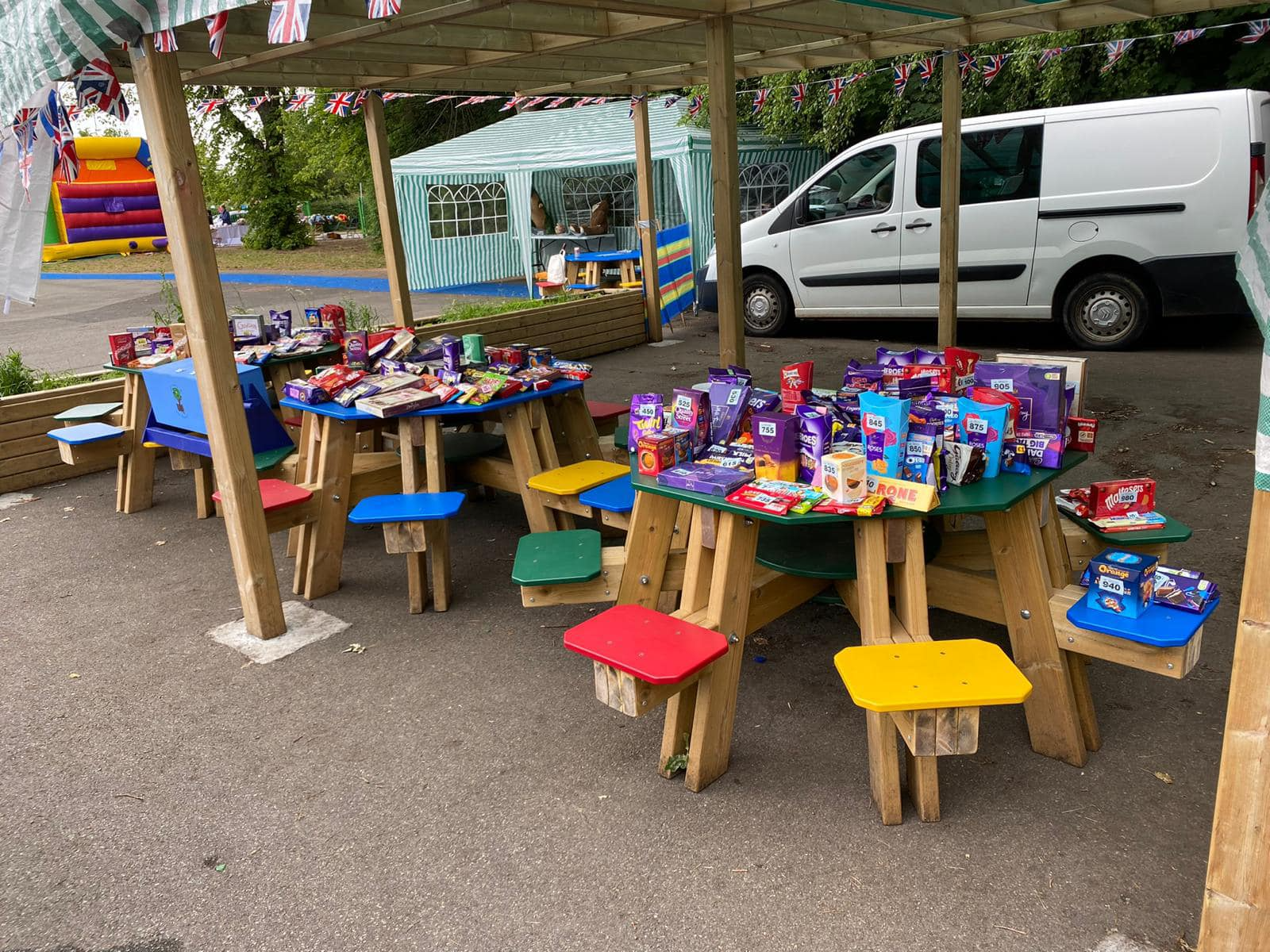 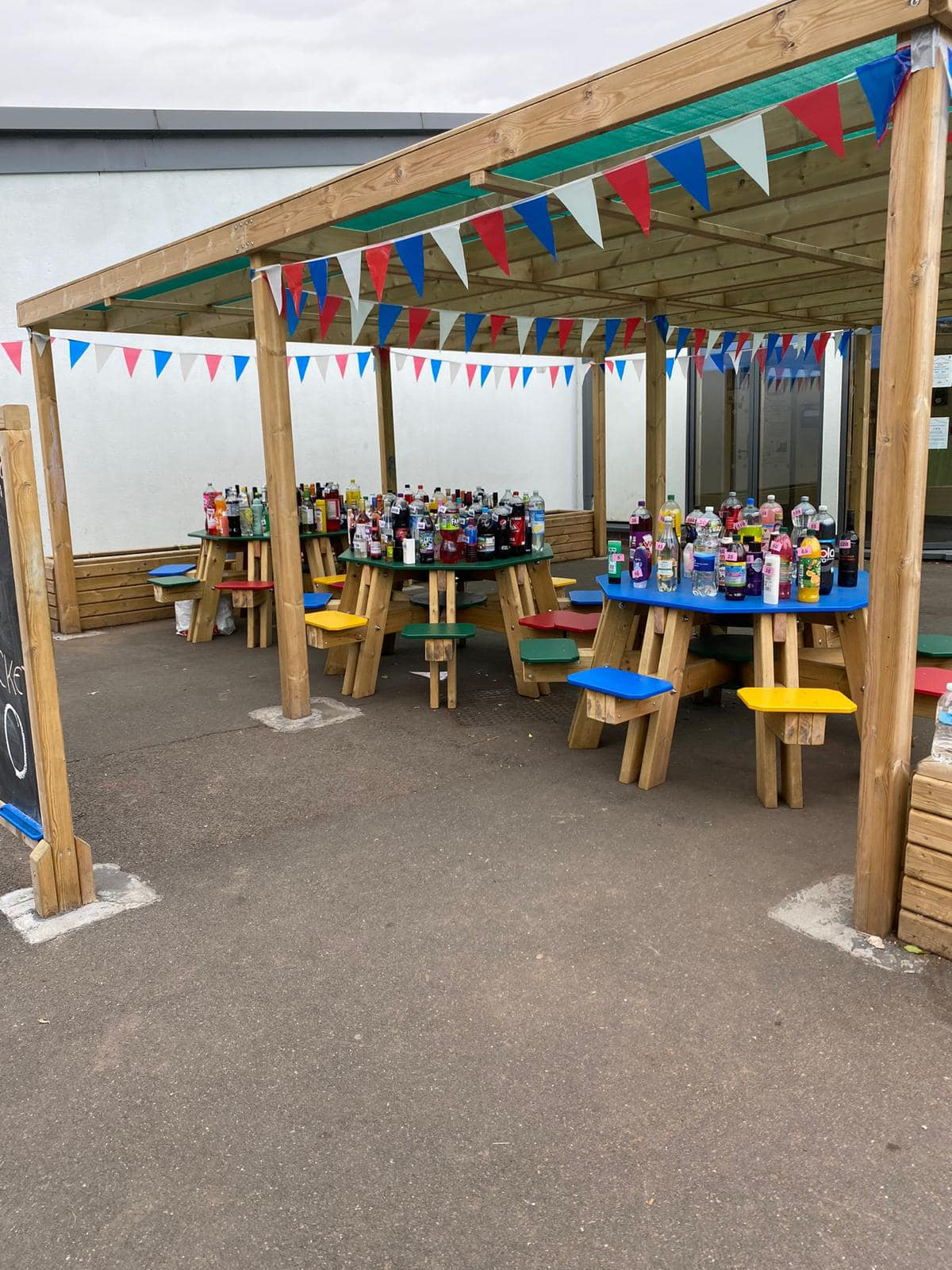 We hosted a Summer Bake Off Competition 2022 and we had entries from adults and children and prizes are awarded to one person from each category. 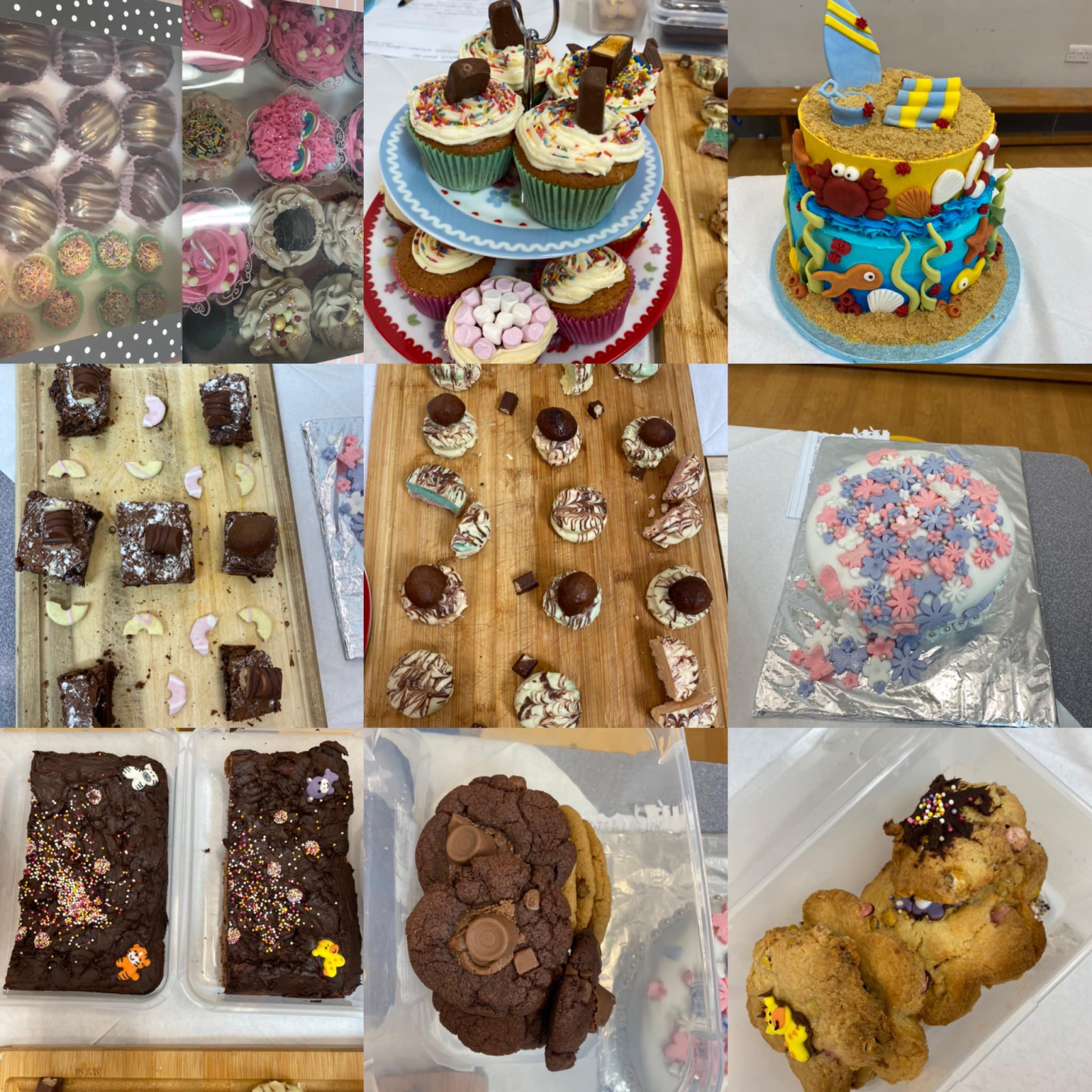 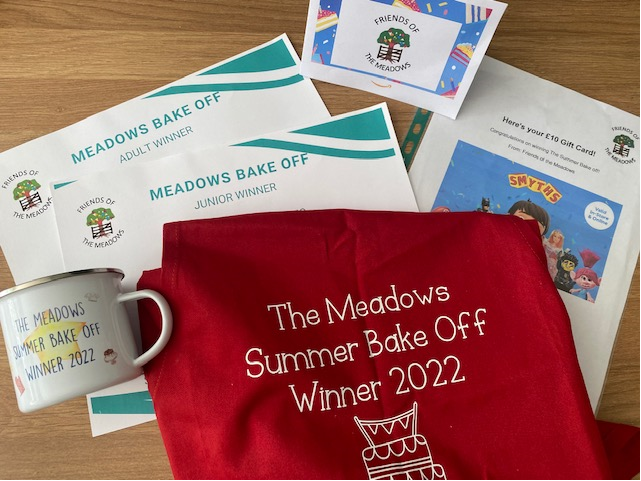 Unfortunately the planned Christmas Fayre was unable to take place on Sat 27 Nov 2021 due to the adverse weather. We tried to make relevant adjustments to allow the fayre to continue, however the decision was made to postpone the event. We rescheduled the fayre to be afterschool on Wed 1 Dec 2021 when most volunteers were available.  As children had already donated prizes towards the tombola so we offered a reduced fayre to ensure that these donations were not going to be wasted and to allow families the chance to win them and also raise money for school.

We had some great prizes gifted to us for the raffle, we sold tickets during the fayre and winners were announced in school.

A bake off was also planned for the Christmas Fayre but was unable to take place. Entries were encouraged to send photos of their bakes by email instead and winners were decided virtually.

Congratulations to our Adult Category Winner – Michelle Walter with a Gingerbread house and our Child Category Winners which was a joint entry from Joshua Ling and Patrick Curnew in 5BH with Santa Chocolate Footsteps and also Fern Weaving in 1V with Ferns’ Christmas Cookies. All Winners received a prize.

The runners up with some fabulous bakes were Emmy Robinson 4J, Lilieth Curnew and Lucas Weaving with his amazeballs sponge cake. Thank you to everyone who entered. 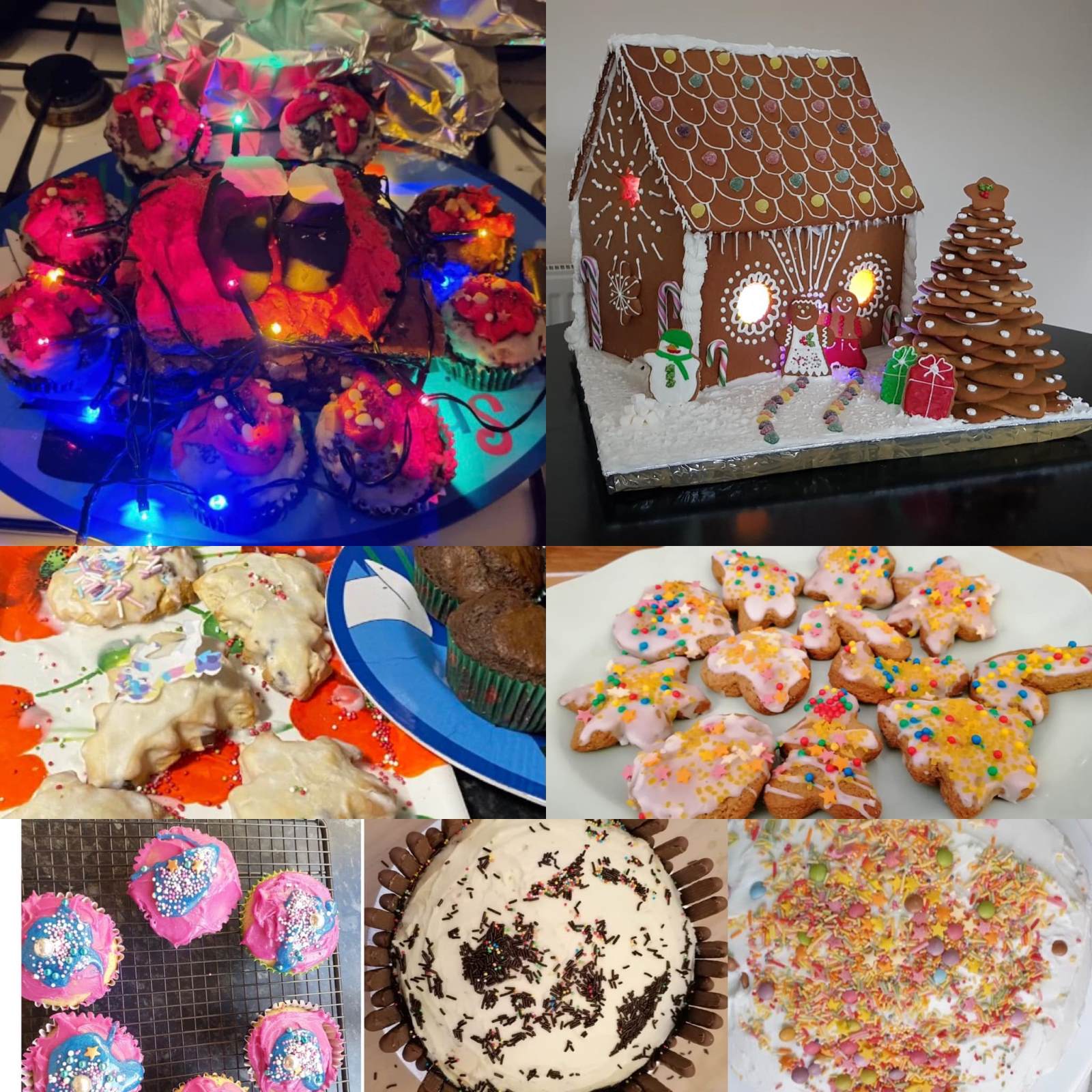 Volunteers from Friends of the Meadows attended school during party day allowing every child a chance to play and enjoy some of the games that planned to be at the Christmas Fayre. All children received sweets for taking part.

We arranged for an Autumn/Halloween picture competition and winners received a prize per year group.

All children had the opportunity to visit Santa in the school hall. Each class received a gift. The gifts included a variety of board games to use during wet play. 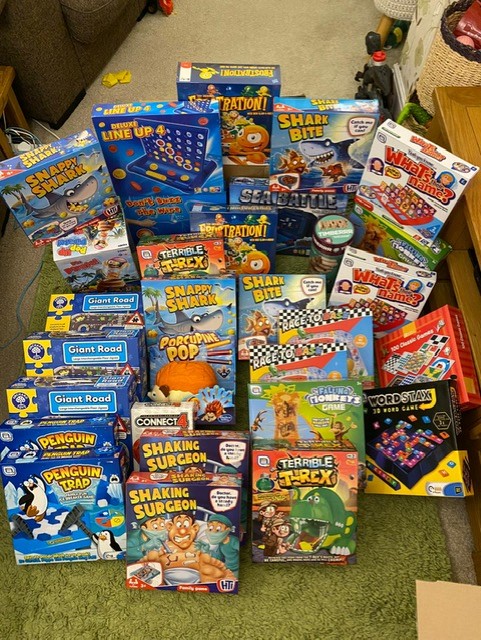 Each class was challenged to fill an empty 1 litre bottle with 5p coins. The first class to fill their bottle won a prize. We had a fantastic response  with the winning classes being 4R (previously 3N) and Resource Base. The winning classes both won £50 and all other classes received £10 to use on something for the whole class to enjoy.

We arranged for Santa to come into school and visit each of the classes with a gift. The children received a pencil, a topper and a note book.

A Christmas Fayre was hosted in the school hall. We had lots of games, stalls, tombola, raffle and a cake sale. The fayre enabled us to raise over £1,200.

Friends of the Meadows organised a Summer Fayre which included various craft stalls, games, cakes and raffles. We raised almost £1,300 which was used to help improve the playground.

Over the past few years, funds raised by Friends of the Meadows have contributed to the following purchases:

July 2021 - Year 6 Hoodies
Supported year 6 to fundraise and allow us to purchase every child a leavers hoody.

October 2020 - Fencing In the playground

Mr Kings got in touch with EHSmith Builders Merchants who kindly donated fencing to go around the famous Meadows tree outside the year 2 classrooms. A team of our volunteers came into school during the October half term to fit the fence. The fence is a great addition to the playground and  ensures that the grass is maintained and will prevent muddy feet at playtimes.

Thanks to Mattel UK, Friends of the Meadows were able to provide the school with 24 new multicultural barbie dolls. The dolls are great in supporting the understanding of diversity not only within the school but also our country.